Hapkido is a Korean martial art of self defence descending from Daito-Ryu Aiki JuJutsu. Hapkido teaches you to defend yourself and others against a variety of attacks. It combines hand strikes and powerful kicking with joint locks, pressure points, holds, takedowns and throws.

Hapkido includes the use of everyday items, such as coins, pens, magazines, and bags as defensive weapons. It also offers very good all round physical training - improving your aerobic capability, strength, stamina and flexibility.

The emphasis is not on hurting other people, but on being able to protect yourself and others around you with reasonable force. Hapkido's techniques are based on an opponents attack, meeting that attack, turning it back on the attacker, and following through with offensive finishing techniques if required.

On this arrival in New Zealand Grand Master Lee began to promote Taekwondo to the general public and taught Hapkido to the New Zealand Police, the Ministry of Transport and to Prison Officers.

Many of Master Lee's original students have set up clubs around NZ, including Callum Forbes, who now runs the New Zealand Hapkido Federation headquarters in Upper Hutt.

The New Zealand Hapkido Federation are the governing body of traditional hapkido in New Zealand, based from our Headquarters club in Upper Hutt. 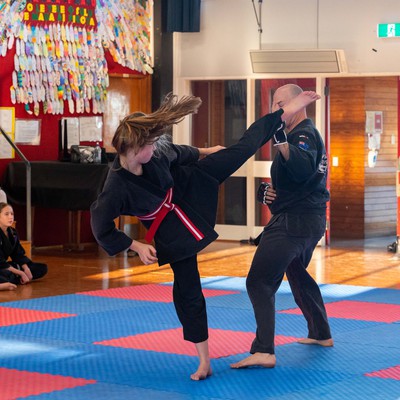 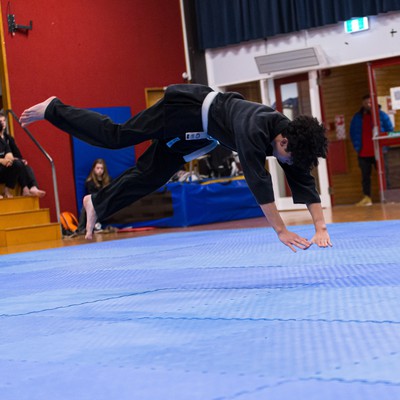 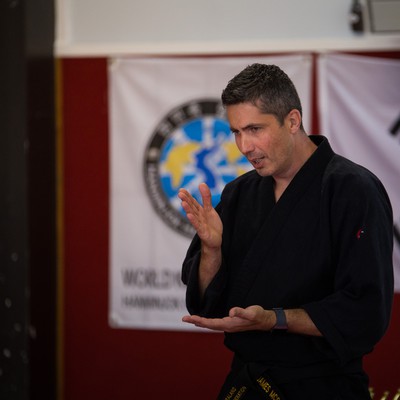